The Goalie School was one of the first position-specific sports camps in the United States. The first iteration of the camp was in 1992 – a camp just for lacrosse goalies. When we first worked with Bill Pilat, the camp’s founder, the website had a design from the early 90’s. Once we revamped the website to a modern, mobile-first, online checkout, SEO powerhouse, the camp was able to expand into the multiple new states and was eventually acquired by USSC, the largest sports camp company in the United States. We’ve since conducted long-form social media campaigns for USSC on behalf of TGS. 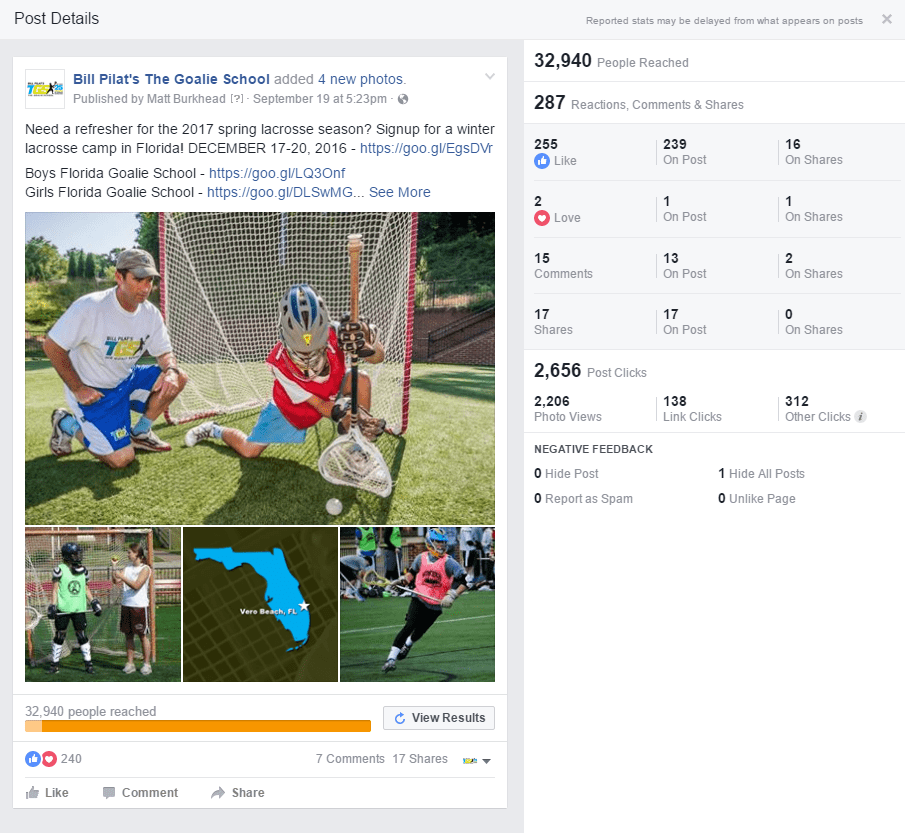 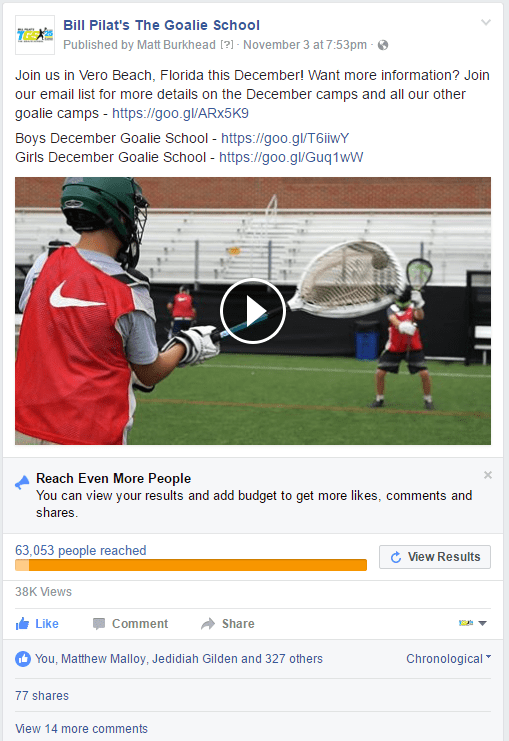